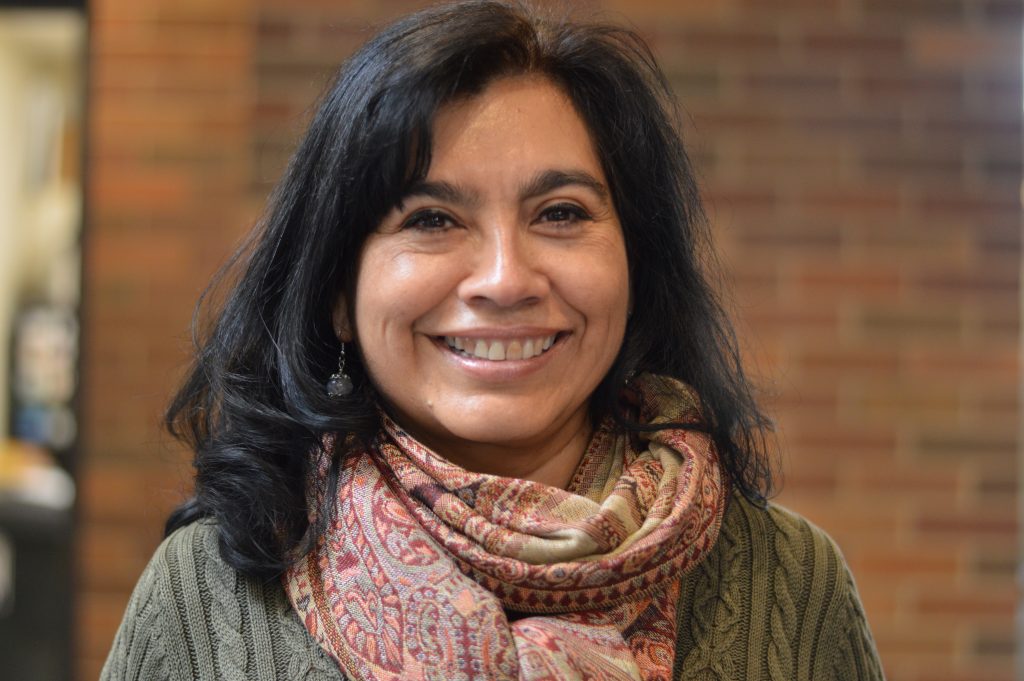 Our mission is to invite the EIU community into transforming relationships with Christ and one another, empowering all to create a lasting impact on the world.

Our facilities include a 5,000 square-foot chapel, a large Gathering Space, the Moriarty Lounge, a Basement Lounge, and the Fr. Bob Meyer & David Dutler Memorial Library.

The building is open 24-hours.
Anyone is welcome to stop by to pray, study, hang out, or raid the fridge in our kitchen for a snack.

In the fall of 1939 Fr. Thomas Connolly and Mrs. Dorothee Coleman saw a clear need: a place for the Catholic students of Eastern Illinois Teacher’s College. Dorothee opened her home to thirteen students who called themselves the Catholic Study Club.

In 1940 Fr. Dan Moriarty was assigned to Charleston. He changed the name of the group to the Newman Club. From its humble beginnings the Newman Club created a community where students could devote themselves “to the study of the sacraments, the meaning of the Mass, and the significance and efficacy of prayer.” (Dario Covi, Newman Club president, 1943.) It was also a group where “we…enjoyed the kind of social calendar popular among college and university clubs in general: hay rides, skating parties, wiener roasts, picnics, and an occasional banquet” (Dario Covi)

The presence of a Catholic group on campus has been an important part of the life of the university community for seventy-five years. Fr. Dan became Msgr. Dan Moriarty and stayed on as the chaplain and director for 45 years, retiring in 1985. Along the way he was joined by a number of associate chaplains (Frs. John Franklin, Virgil Mank, Ken Venverloth, and Dean Probst). After Fr. Dan’s retirement, Fr. Robert Meyer was assigned as chaplain to the Newman Catholic Community at EIU (1985-99). In 1986 Roy Lanham was hired as the second director of campus ministry (1986 – Present). A number of chaplains have served the center since 1999 including Msgr. James Comiskey, Fr. Chris Brey, Fr. Joe Ring, Fr. Adolph Menendez, Fr. John Titus, Fr. Hyland Smith and our current Fr. Braden Maher.

The Newman Community purchased an old church on Lincoln Avenue in 1964 to serve as their home from 1964-1999. In August 1999 we moved to our current location at 500 Roosevelt Avenue. Throughout the years Newman has continued to be a place where Heart Speaks to Heart.